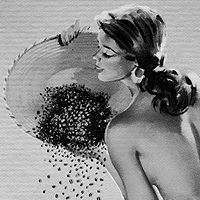 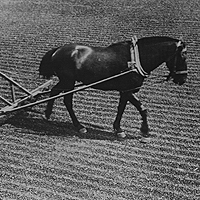 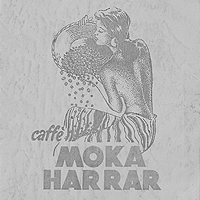 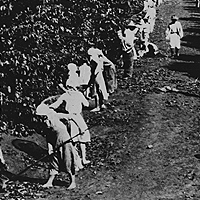 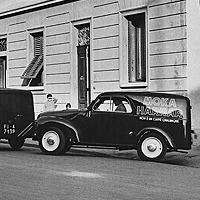 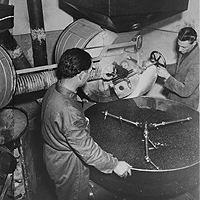 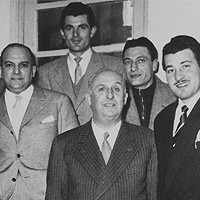 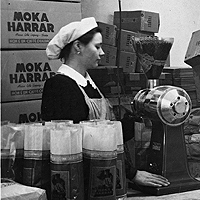 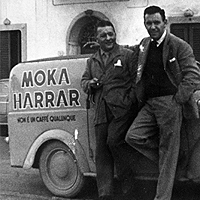 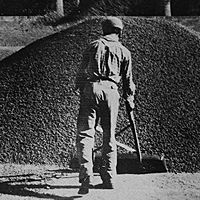 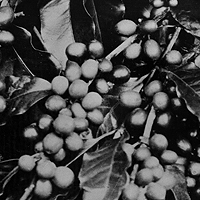 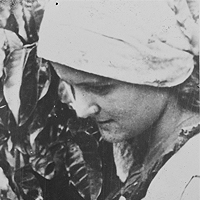 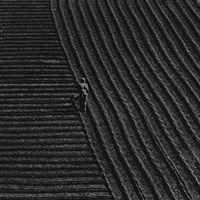 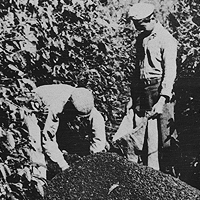 The Company has been founded in Florence in 1949, in full postwar period, by Corrado Cennini, with the original brand “Moka Harrar African Coffee Company”. The Company, even though founded in a period of objective difficulties expecially ensuing to the consequences caused by the great war, succeeded in becoming very popular within the regional borders as one of the most qualified Companies in its field.

At the end of the 50s, with Giampaolo Stacchini‘s collaboration, son-in-law of the founder and present President, the Company has started a policy of a gradual and careful territorial expansion.

The following effective entry of the son Stefano, present Manager, helped by his sister Silvia, it has contributed to the growth and to the affirmation of the product in different central and southern regions of Italy and in the foreign markets.

In the first years ‘80 the Company name has been modified in “MOKA ARRA S.p.a.”, and, proceeding in the innovative process of the Company, in 2002, the headquarters moved from the civic area of Via Galliano to the Firenze/Osmannoro industrial area.

As a consequence, in the full respect of the handcrafted origins guaranteed the absolute quality of coffee, the production area could be strengthened by means of a high technology system that allows to obtain a very high quality standard and can assure a valuable and constant product.

Always committed to improve the production process efficency, on January 2004 the Company obtained the 9001 UNI ISO QUALITY CERTIFICATE for the “Quality management system”. This Certficate was released by the Iqnet Company and renewed in 2010 with the new certificate release: the 9001:2008 ISO.

The respect of the certified proceedings allowed to obtain important improvements among Company management and also brought benefits in the relationship with its own Partners.